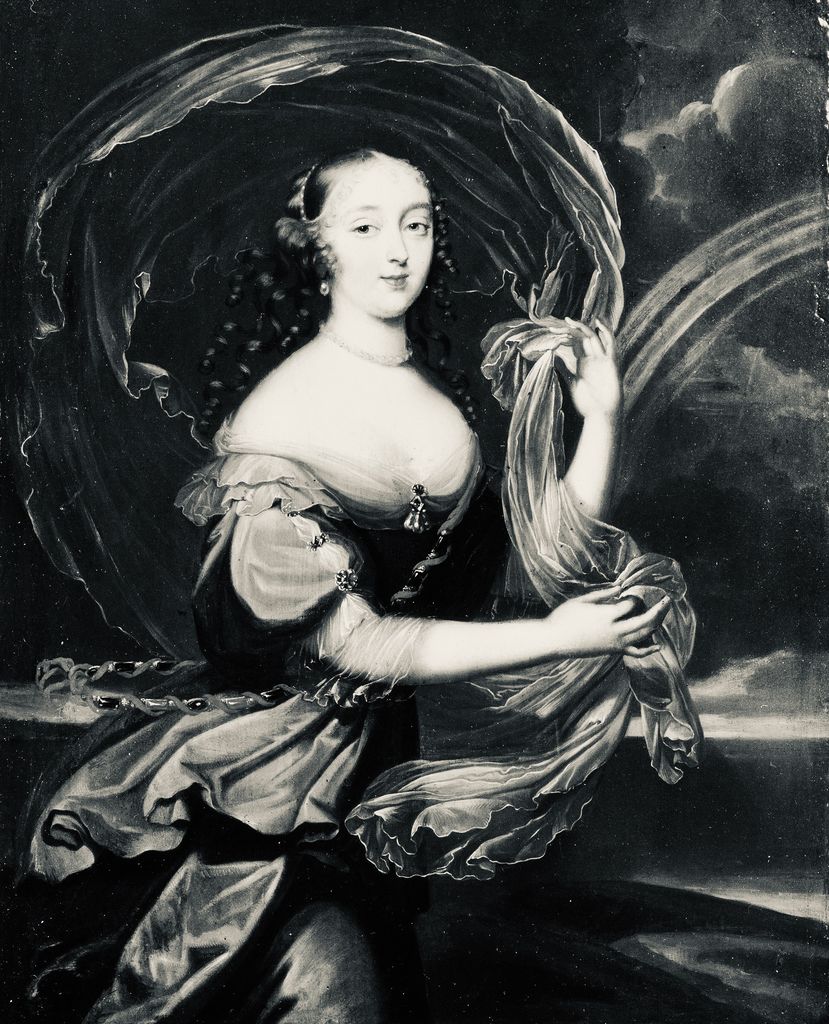 The Duc de Loussac Armagnac gets its origins back in the 17th century.

The Marquise de Montespan, born in Lussac-les-Châteaux was the spouse of the Marquis Louis-Henri de Pardaillan de Gondrin, Lord of Gascony. Marquise de Montespan has marked French history, being known as the favorite of the King Louis XIV of France with whom she had seven children ! At the Court, she was called “the Sultaness-Queen of France” because of her real influence towards King Louis XIV.

The house uses the four main grape varieties coming from their own vineyard in the most prestigious “cru” : the Bas Armagnac. Ugni Blanc for its consistency of style, Baco for its body and capacity of long aging, Folle Blanche for its floral and fruity flavors, and Colombard for its spice notes.

The wines are always displaying a high acidity and relatively low alcohol (10.5% alc) that are suitable for the distillation. Each grape is vinified separately.

The wines are distilled only once, in a continuous column still alambic, the traditional distillation system in Armagnac. Each grape is distilled slowly and separately. The wines comes as “distillat” at around 57%-60% alcohol.

The freshly distilled wines are put right after distillation in French oak barrels. Most of the oak used comes from Gascony, called “black oak”. These casks offer the best ageing conditions for the future armagnacs.

The houses’ cellar master, along with the Lesgourgues family, makes the proper “assemblage” (blending) chosing the different eaux-de-vie (brandies) that will be part of the final product. This stage is crucial and only a long experience and know-how guarantees the quality and authenticity of the Armagnacs.

After the blending is finalized, the Armagnac is slowly reduced to the desired alcohol strength (generally 40% alc.), non-chilled filtered, and bottled. 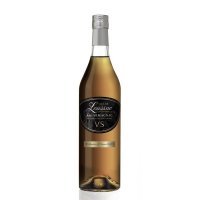 A blend of armagnacs from 3 to 5 years old. 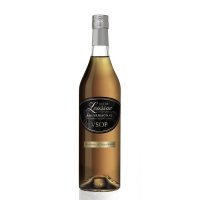 A blend of armagnacs from 5 to 8 years old. 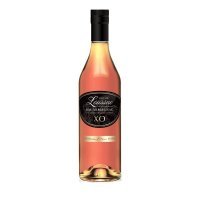 A blend of Armagnac aged 10 years and above. 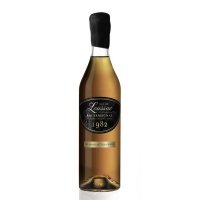 Each Vintage is the witness of a particular year. 100% of the grapes, wine, and distillate are from the same vintage as stated on the label. 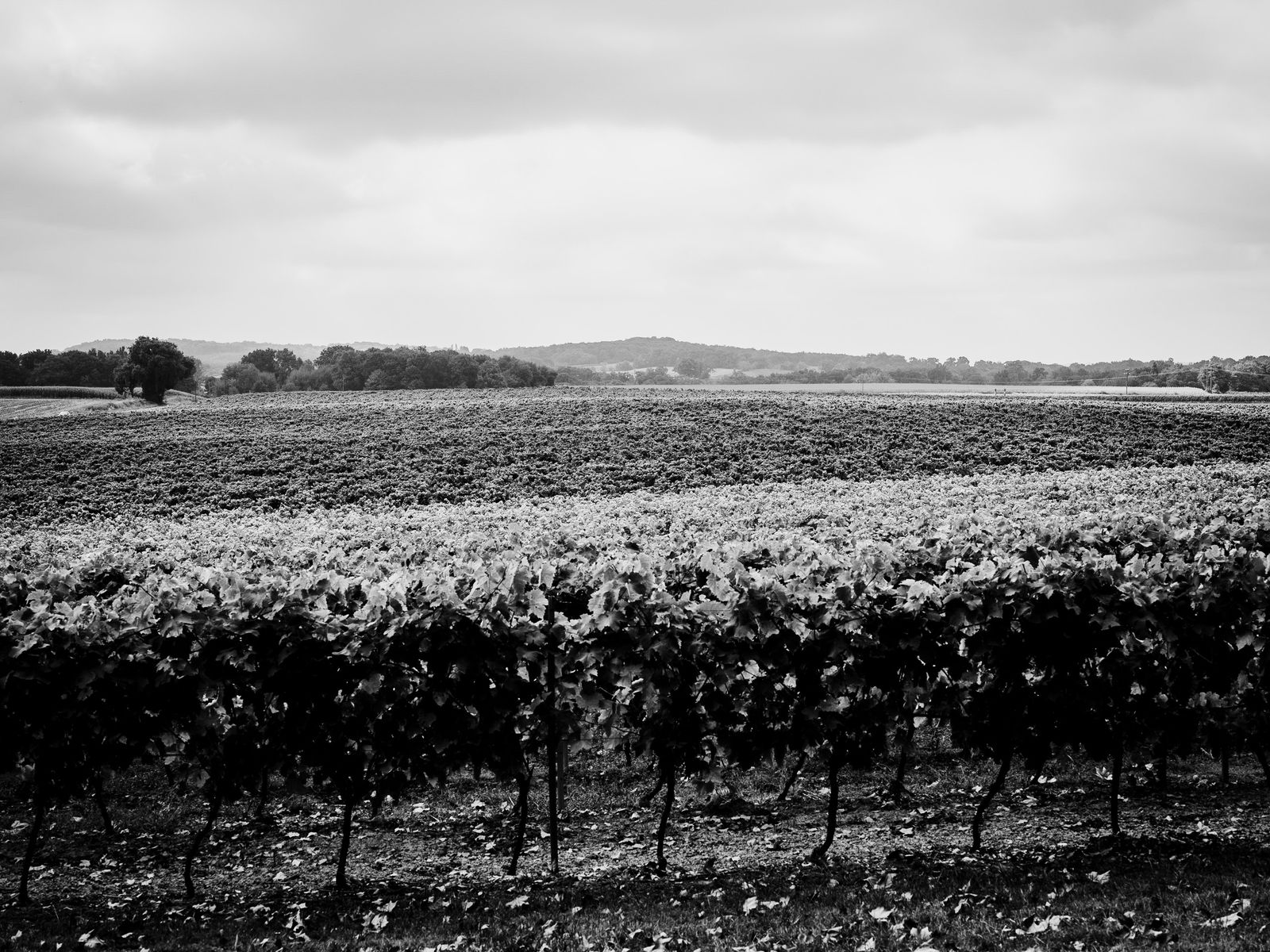